﻿﻿ ﻿﻿ What's the meaning of Immortals itself? Well, it means any supernatural being worshipped as controlling some part of the world or some aspect of life or who is the personification of a force. Or in other word, a person who is part mortal and part god. I always like everything about history, fairytale, or somethings from around B.C (Before Century). I always like something about Egypt or Athens. No one really knows whether those are real or not. But I believe it though. Can you imagine thousand years ago, this planet earth had a lots of stories about warriors, goddes, and so on.

When I saw this movie, Immortals, it really blows my mind. The effect was  nice. Eventhough there's a scene part which looks so dark and blurry. But my favorite part was, the war at the skies. When the earth are no longer exist, so the war moved into the skies. Awesome!
Theseus : "Fight for honor. Fight for your children.
Fight for your future. Fight for immortality!"

Email ThisBlogThis!Share to TwitterShare to FacebookShare to Pinterest
Labels: my writes, pics 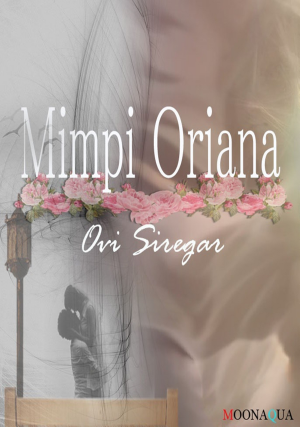 ovi siregar
Hi, I'm Ovi Siregar, a blogger from Indonesia and an author for my book, "Mimpi Oriana". I have a husband name Krishna. I love blogging so much, because I think writing is in my blood! I also love music, cupcakes, chocolates, reading and daydreaming. And I think, The Beatles is the best band in the whole wide world!